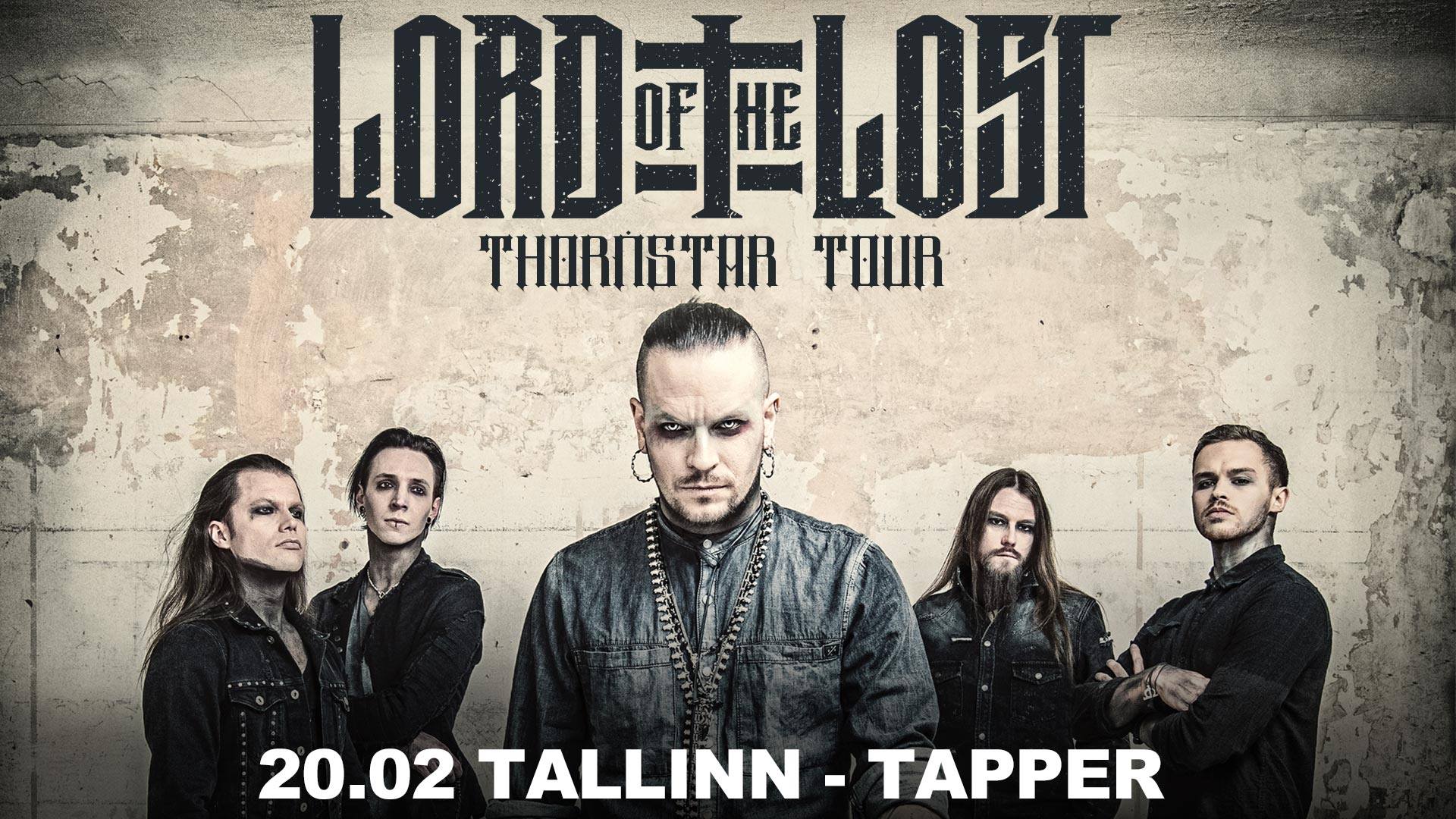 Lord of the Lost (ger)

LORD OF THE LOST are a multi-talented, modern metal band whose music presents itself far beyond genre stereotypes: a solid metal base featuring industrial parts or other dark rock elements – nothing is impossible.

This band takes a flying leap beyond genre parameters – better than ever! Their previous releases topped the German album charts already, while the upcoming release THORNSTAR will in no way be inferior to past efforts. This, their sixth studio album, reveals even more sonic facets of the band, all the while remaining hard and forceful.

The deep and emotional concept behind the album follows the myth of a doomed high civilization – THORNSTAR is a record unique in both sound and concept.